The Secret of Nightingale Wood 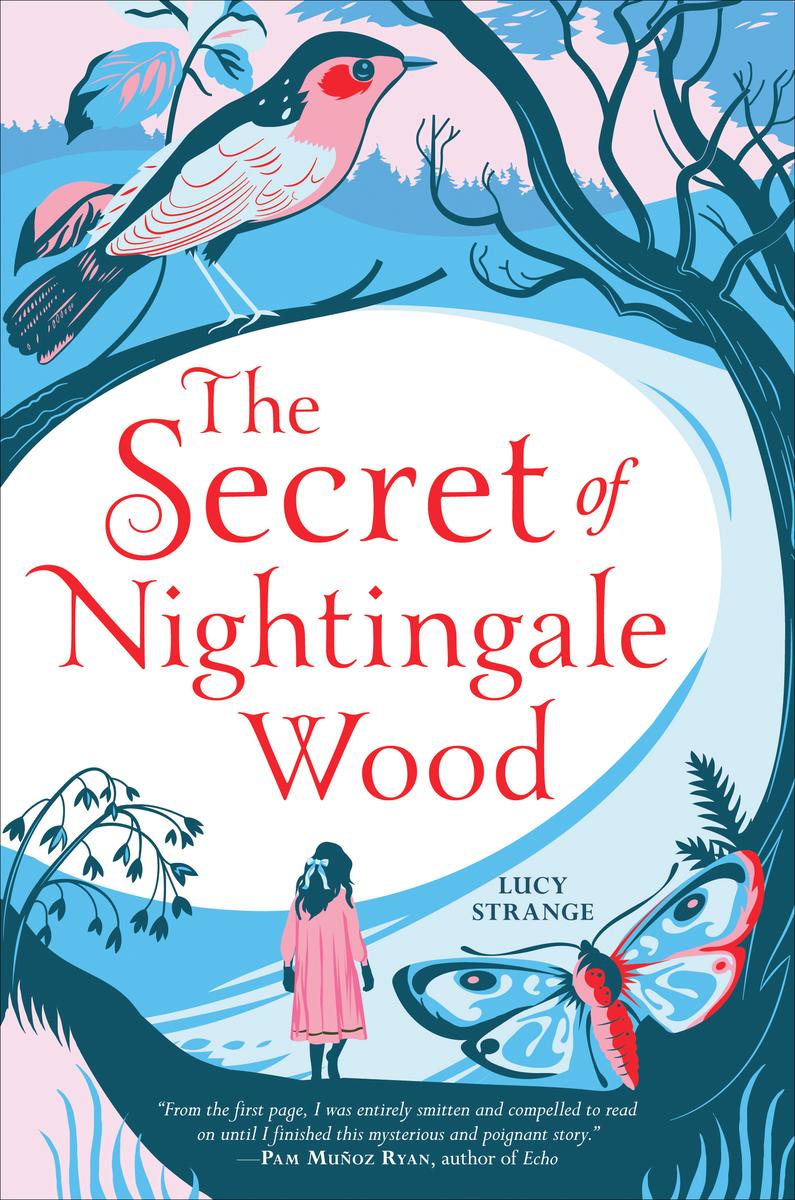 I'm sure that I never would have thought to read this book if my coworker hadn't handed it to me and told me it might be my kind of story. He suggested it to me purely for the beauty of the prose, but what he couldn't know was how deeply the story itself would impact me.

The Secret of Nightingale Wood by Lucy Strange is listed as juvenile fiction for 8-12 year olds, but I think it holds a powerful message about mental health and grief for people of all ages. I would recommend this to anyone over 8 years old who knows someone struggling with their mental health, or who struggles themselves.

Henrietta is a young girl, around ten years old, who has just lost her brother to a house fire. Her family moves out to a house near the coast, for the sake of her mother's health. The Secret of Nightingale Wood is told entirely from Henrietta's perspective - she goes by Henry, has a baby sister they call Piglet, and meets a stranger she christens "Moth". The names alone were enough to keep me invested in the characters, and the story made me cry five different times. Once or twice I had to close the book and ride the wave of emotion before continuing, and I've never before read a book that has done this to me.

Henry's mother is very ill; ill with grief over her son's death. Her doctor has prescribed what they call the "rest cure". But when that strategy doesn't seem to be working - and Henry's father is away on business, unable to stand up for his wife and her well-being against a doctor threatening to take her away to an infamous psychiatric institution - Henry's world is upended, overturned, and essentially undermined. She takes it upon herself to solve the problems, because her father is nowhere to be found, and her Nanny Jane won't stand up to the doctor on anyone's behalf. What emerges is an incredible story about family, mental health, and the perspective of a child.

If there ever was a voice compassionate to children, Lucy Strange has found it, and she speaks it beautifully.

For more information on The Secret of Nightingale Wood, visit our website here.