Showing posts from April, 2019
Show all

Of Fire and Lions 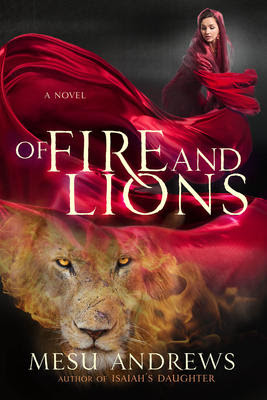 A little fun fact about me: I absolutely love the book of Daniel. Everything about that wonderful little book gets me so excited. Seeing how Daniel resolved to follow God in chapter 1 and seeing that same choice to have faith throughout the whole book despite everything that happened to him and his friends, inspires me to be like Daniel and have a faith like his. And it is so chock-full of God's sovereignty and his goodness and mercy towards Israel and Babylonians alike. It's just so great (even those prophesies)! I also just got done doing a Precept study on the book of Daniel. So imagine my excitement when I found out that Mesu Andrews' new book was about Daniel! Mesu Andrews (or her publishers) did such a good job at summarizing and leaving one wanting to know more on the back the book without giving anything away. So I'm just going to put that here for you because I don't want to give anything away either! "Belili wears her children's disdain like
Post a Comment
Read more 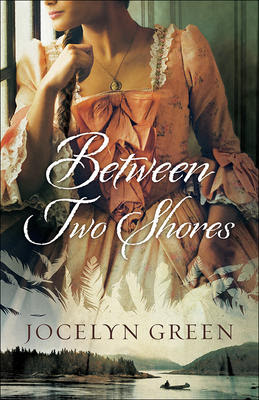 "She has always moved between worlds, but now she must choose a side..."  Jocelyn Green's third novel again follows the french theme. But this time taking place in North America in 1759 Montreal during the Seven Years' War between Great Britain, France, and the native tribes surrounding the Montreal and Colonies area. I've really enjoyed her previous books and I couldn't wait to pick this one up as well. Catherine Duval would rather remain neutral than to pick a side. Trading to both the French and the British, Catherine is suddenly thrown into the war when her ex-fiance, Samuel Crane, shows up and is taken prisoner by her father. Claiming to have information that could help end the war, Samuel asks Catherine for her help to escape since she knows the way to Quebec, but she's hesitant. Conflicted on whether or not to help the man who broke her heart, Catherine knows that New France is starving and cannot survive another winter with no food, Catherine
Post a Comment
Read more
More posts