Showing posts from January, 2017
Show all

The Mark of the King 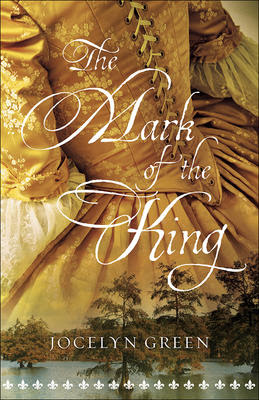 "We believe that We can do nothing better for the good of our State than to condemn [convicts]...to the punishment of being transported to our colonies...to serve as laborers." -- Royal Policy of France, January 8, 1719 Paris, France 1719. After the death of her client, midwife Julianne Chevalier finds herself in prison and branded with a fleur-de-lys : the mark of a criminal with no hope of redemption. Hoping to reunite with her brother, a soldier, she trades her life sentence to exile in the French colony of Louisiana. The only catch, however, is a forced marriage to a fellow convict. New Orleans is unlike anything Julianne ever expected. The fort isn't fortified and is made up of huts and cabins rather than streets and fine homes like back in Paris. And hiding her past and the mark she bears proves to be more difficult living within a small community. This book captivated me right from the prologue. Anything I was reading currently got put aside because I cou
Post a Comment
Read more 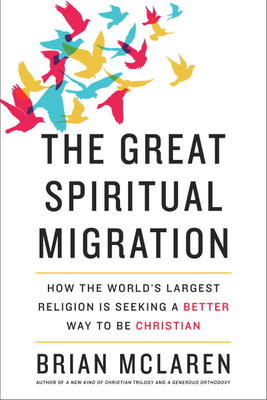 "Many of us feel on a visceral level that faith should not be reduced to a tool of social control or political manipulation. We believe faith has a more important and creative role to play in human life and evolution."        If you feel this quote describes your current state of mind, than this is a book you should read. Brian D. MacLaren takes a hard look at the things we think we know about the Christian faith and then says " let it go ". He seeks to encourage Christians to move forward and seek out even better ways to be Christian, to be human.        This book is a big undertaking, and for the most part I think it succeeds at its goal. I had a lot of thinking to do while reading this book. There is so much that we hold as important to our Christian faith that are either founded in complete untruth or simply from misreadings we have since long moved past but have never considered to rethink. Brian's message may seem harsh and too extreme, but it
Post a Comment
Read more 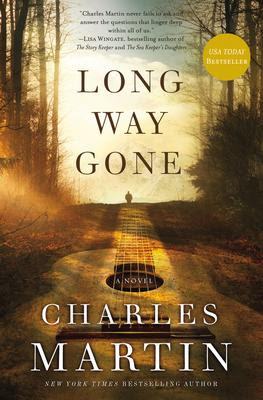 Billy Coffey says, "A beautiful story of redemption and love once lost but found again. Long Way Gone proves two things: music washes us from the inside out and Charles Martin's words do the same."      Martin is one of our finest story tellers, I have enjoyed many of his books and this one was particularly excellent. The relationships between various characters were very well developed and the ups and downs of their lives were portrayed so well that I had to keep reading a bit each night till I was done. Very satisfying. I highly recommended it. --Lando Klassen-- For more information on Long Way Gone by Charles Martin, visit our website here .
Post a Comment
Read more

A staff recommendation; Brent can be found on and off in our Bible Department. He is a wonderful addition to the House of James family. Hello all, I just finished reading Waves of Mercy by Lynn Austin, featured in our Christmas catalog. It is a "page-turner" par excellence; a grand story demonstrating the Lord's ever faithfulness amidst many years of extreme personal loss, anger, and terrible pain (not to give away any of the story). I highly recommend this book for anyone needing an example of the Lord's everlasting love. Waves of Mercy could touch a wide audience from believer to seeker to unbeliever. Best wishes, Brent For more information on Waves of Mercy by Lynn Austin, visit our website here .
Post a Comment
Read more
More posts