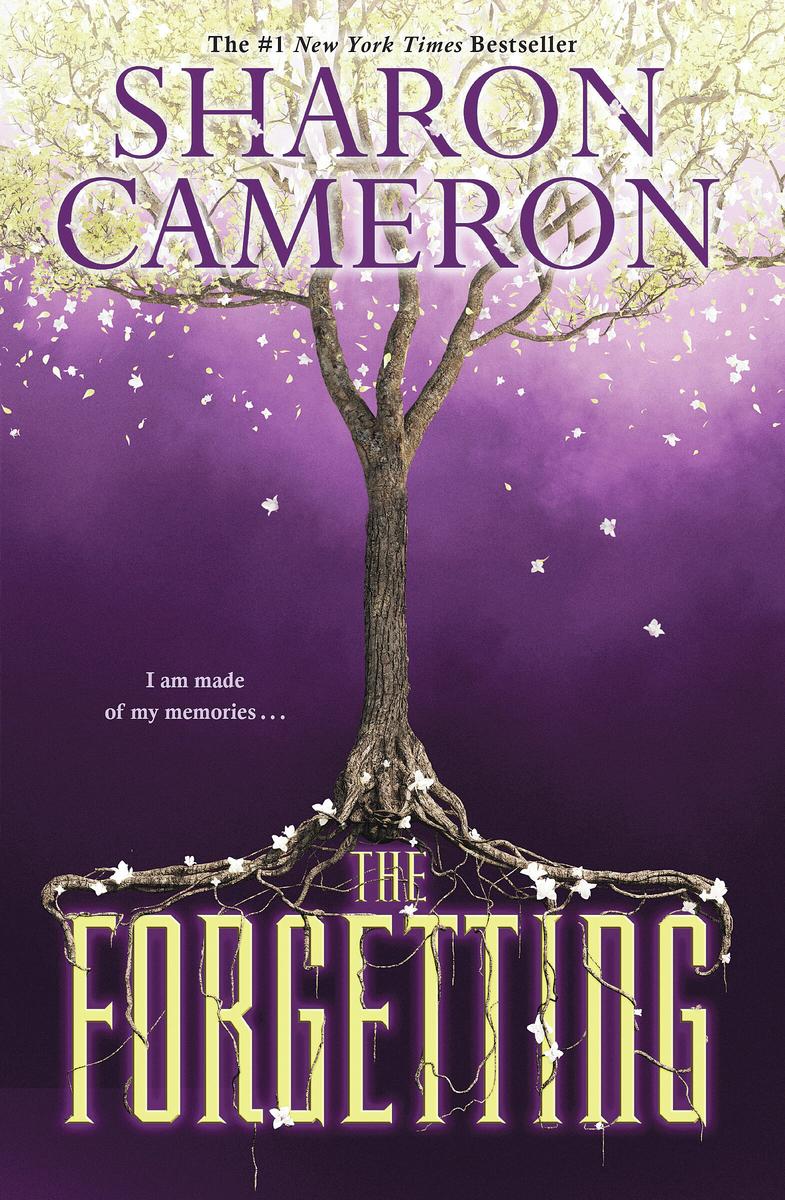 I think the world might be on a roll with post-apocalyptic youth fiction, because this is the second in a row that I have for you from my list of exceptional reads. Sharon Cameron brings her own fantastic twists to the genre in her book The Forgetting. Again, I approached the first chapter with apprehension and the question: will this be a repeat of The Hunger Games or Divergent? And again I found that, no, there is so much more to be explored in these stories.


The Forgetting introduces us to Nadia, the Dyer's daughter, in the city of Canaan, "where life is safe and structured, hemmed in by white stone walls and no memory of what came before". Every twelve years the people of Canaan go through a period they refer to as "the Forgetting", where everyone in the city forgets everything about themselves and their past. Everything is lost, unless it is written down, which is why each and every citizen of Canaan carries on their person a book. This book is their truth, their identity, and their salvation every twelve years when they wake up after the Forgetting and need to rediscover who, what, and why they are. Nadia, we immediately discover, is the only person in Canaan who has never forgotten.

In the history of first lines, the opening to The Forgetting is one of my favourites. It encompasses Nadia's voice in all of its cleverness, wit, and snark. "I am going to be flogged, and I don't know why I'm so surprised about it" (p.1). The book is written in the first person, and present tense, which I have found makes the story all the more immediate, and easier to get lost in.

I put everything on hold to lose myself in this story.

Nadia's voice is gentle, but full of witty narration. She is notorious in the city of Canaan for speaking little, but the perspective of what's going on inside her head is an endless conversation that never loses its edge. It takes a specific kind of person to get Nadia talking out loud, and there are a few of them lingering in the streets of Canaan. Between Gray, the glassblower's son, Rose of the Lost, and Genivee, Nadia's younger sister, she has no hope of staying silent for long.

The Forgetting places powerful emphasis on the importance of family, the detriment of isolation, and the necessity of community. Sharon Cameron writes in such a way that it's impossible not to get stuck in Nadia's head. The sequel to Nadia's story, The Knowing, was released in October 2017, and I am desperate to get my hands on a copy.

For more information on The Forgetting by Sharon Cameron, visit our website here.
at November 20, 2017